Notes from the hibernating desk

Notes from the hibernating desk 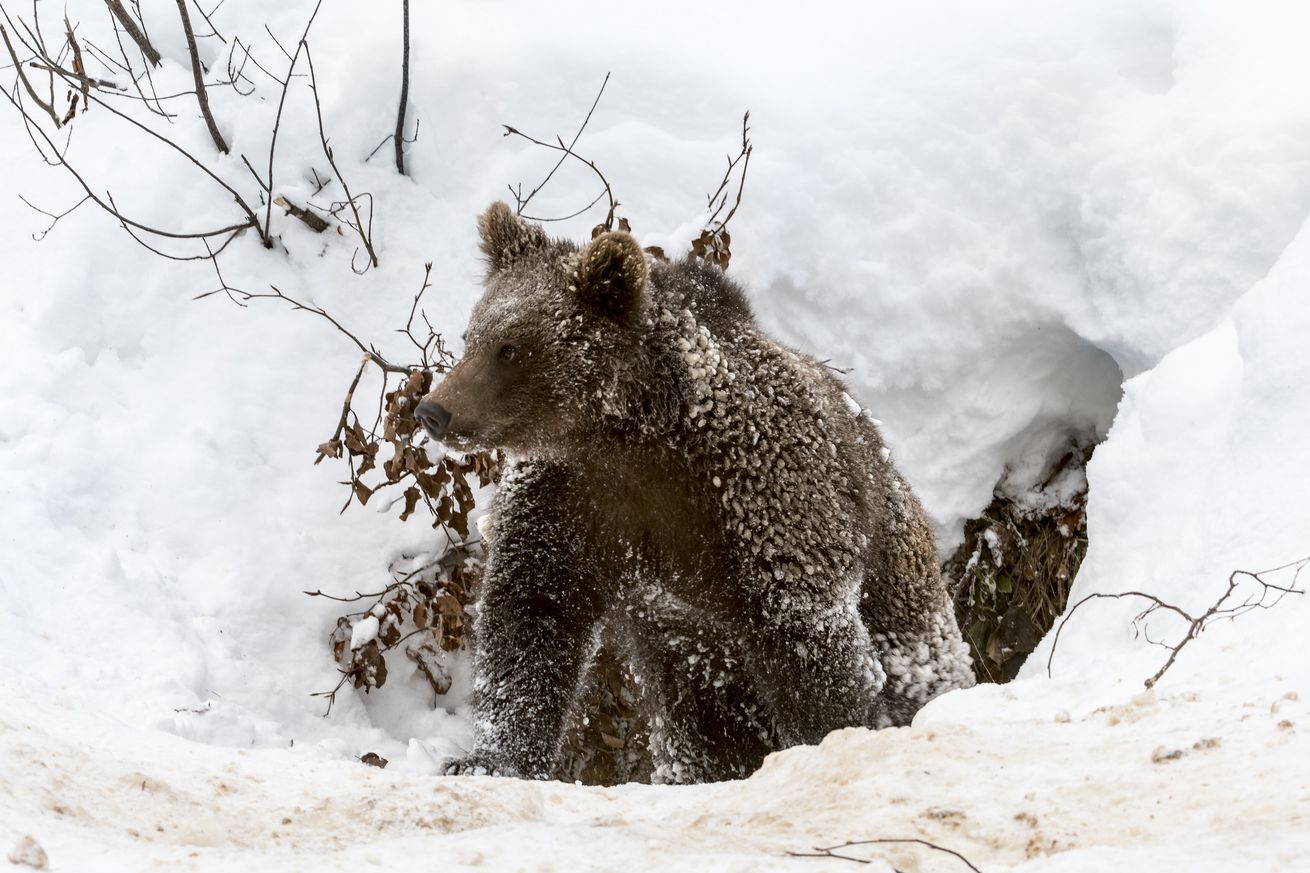 Time to emerge from your caves, guys | Universal Images Group via Getty

There are some changes afoot here at Podium Café. First, I’m sad to say that Conor has decided to step down as an editor. The good news is that he’ll still be writing for the site (as Jens and Chris will confirm, this is the real life Hotel California, and he can never leave) but taking less of a role in keeping the site going. I’m delighted I’ll still get to read his takes on the cycling world, and it has been a pleasure working with him over the last few years. Conor, thanks for all you’ve done for this site, and here’s to many more years.

Another change is that Eric Bowen will be writing for us over the next few months. Those of you with a long memory may remember him contributing to the site as The Team Chef back in the day, and may also have come across him on The Virtual Musette when that site was humming. After years of running a cycling shop, Eric’s focusing on promoting and selling his new book, Peloton Legends. He brings a wealth of knowledge on the history of cycling and I’m really excited that he’s agreed to write for us.

So, whilst there are some changes behind the scenes, we’re blessed with an amazing group of writers, with Eric (who’ll be posting as Peloton Legends) joining Will, Jens, Chris, Conor, Civetta, Seemsez, Ursula, Tgsgirl, and all of our other contributors. With cycling getting going, look for the content on the site to pick up again. Also, if you are interested in writing for the site, please do get in touch. I’d love to hear from you.

Chris brought everyone up to speed with the (current aspirations for a) new calendar for the remainder of the year. There isn’t a rider in the peloton who’ll be starting the races they expected to back in March, and plans are understandably still pretty murky for many riders. The big conflict is between the Giro and the cobbled classics. Peter Sagan has changed the entire dynamic of the cobbled races by blaspheming and sinning in the eyes of the cycling Gods electing to ride the Giro ahead of returning to Belgium. He’ll attempt to add a third monument in Milan-San Remo before taking on the Tour-Giro double.

Also notable on the tentative startlist for the Giro is Remco Evenpoel, for whom it will be the first attempt at a Grand Tour. My expert opinion is that it won’t be his last. He was in sparkling form back at the start of the year, winning the GC in San Juan and Algarve, his only two races. He’s scheduled to ride Poland and Il Lombardia (a race for which he seems preternaturally suited, if his stamina holds up) as well as some lesser races in preparation for the Giro. James Knox also heads to the startline and gives Deceuninck the best one-two GC punch they’ve enjoyed in some time. As you’d expect, the usual suspects are all turning up for Deceuninck in the cobbled races.

I could keep going in a similar vein, but this is all rather speculative and Sagz and the Wolfpack were the moves that grabbed my attention (to say nothing of the triple-headed Colombian/EFfer threat in the Tour). Who else is going for the right races, or the wrong ones?

Froome-ing to a new team

Well, now. First an apology to the boss – on the latest podcafst, I told him he was mad to think about Froome leaving Ineos, but leave he has. Despite initial stories to the contrary, he won’t be leaving mid-season, so Chris’ half-theory was only half-right. He is still listed as riding the 2020 Tour for Ineos, but we’ll see if that happens. We’ll also have to see how strong a rider he is on his reappearance.

Israel Start-up Nation are a team who need to live up to their name and this is the sort of high-risk, high-reward move that a start up should make. At his best, Froome is the best GT rider of his generation and even at 35 (until the end of next year’s Giro) a threat to win any major race he turns up for. Riders like that aren’t on the street without a reason, and Ineos’ reasons, as I interpret them, also make sense.

First, they have too many riders who are potential winners, and it makes sense to build around Egan Bernal. The 2019 Tour winner will improve in the next few years, which is a frightening thought. The five-time Tour winner has no improvements left at his age. Moreover, his crash in last year’s Dauphine was truly awful and there has to be real doubt as to whether he’ll ever return to his best.

So, this is a move that makes a lot of sense to all sides. ISuN get a lottery ticket for the biggest races. Froome gets to lead a squad in the races he chooses (albeit a weaker team than that which supported him at Sky/Ineos) and Ineos get to avoid some distractions and offload a big salary, whilst still building around an exceptionally strong leader. Interesting times.

We’ll have more on the rest of the transfer news (Bardet to Sunweb? Latour to Direct Energie? AG2R to irrelevance?) as the news comes in, but this will be the biggest move of the truncated 2020 offseason.

Meet the new idiots, same as the old idiots

Lastly, and ridiculously, we’re still talking about EPO. Kanstantin Siutsou (remember him?) has been banned, post-retirement, for a positive test in 2018. At the time he was riding for Bahrain-Merida, who he joined after several years at Sky. Hopefully we can put the 37-year-old in the “part of a disappearing generation” box, but it is about time stories like this stopped appearing. He is the same generation as Froome, Contador and Nibali and it would be nice to be past this stage.

So, that’s a whistle-stop tour of the cycling world. What have I missed?