While My Laptop Gently Weeps: Life Without De Ronde

While My Laptop Gently Weeps: Life Without De Ronde 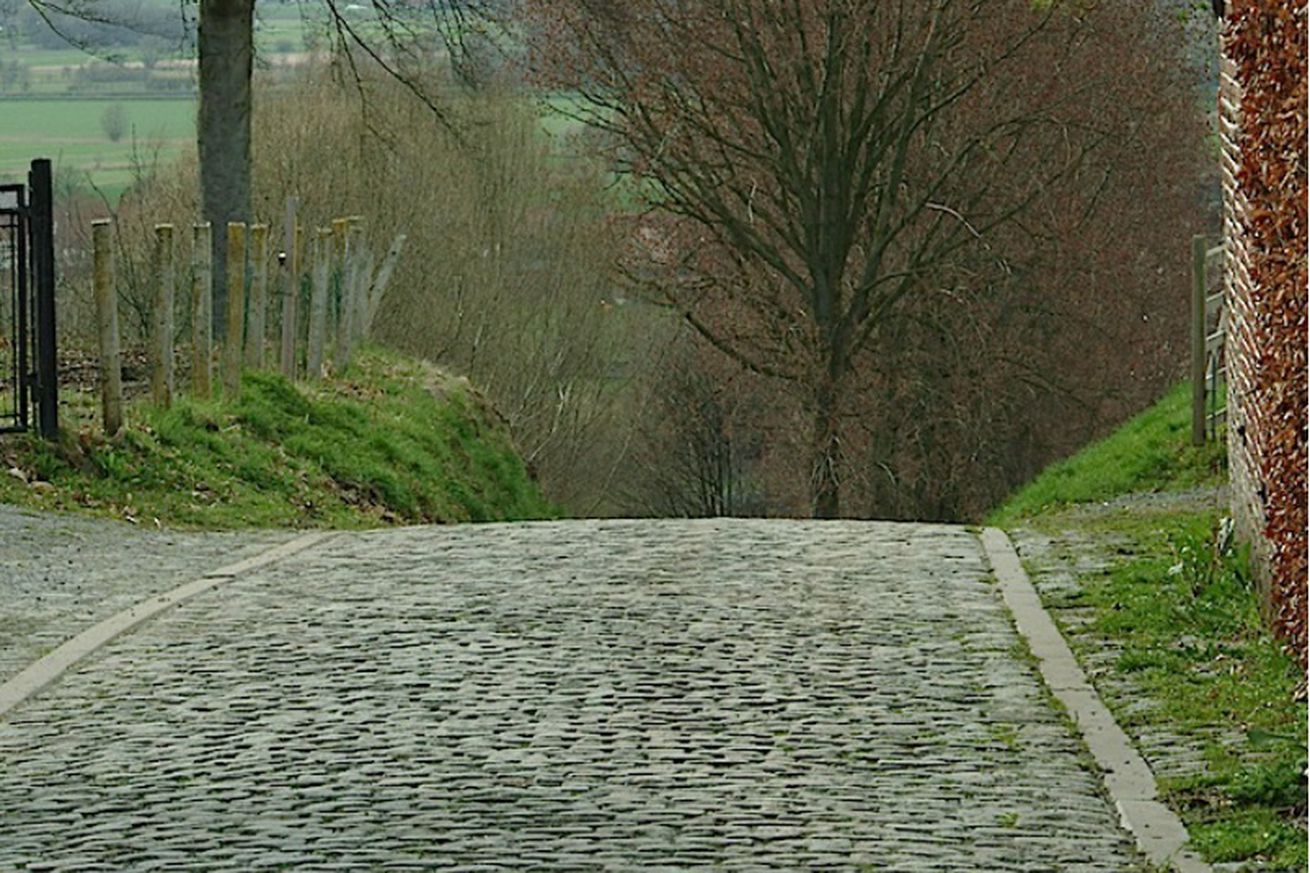 We can’t replace the race, but we can still dream about cobbled greatness

Sure, life is decidedly weirder than ever, from morning til night, but in the end I have it OK. Everything that kinda sucks, I can think of someone for whom it sucks way worse. Maybe I’m due for a bigger dose of reality, but until then, like I said, I shouldn’t be one to complain.

Even the disappearance of our entire classics season doesn’t feel as devastating as it would if the world were going about its typical merry way (which was still like 80% insane and awful but you get my point). Taking away my favorite sports event on the planet, de Ronde van Vlaanderen, isn’t great, but you know what would be worse? Not canceling it. That’s just where we are at right now.

For example, all of our favorite races that date back to WWII or earlier got canceled a few times. Everything stopped during WWI. One notable exception? De Ronde during WWII, which continued thanks to an alliance between the sponsors and the German Army, who apparently helped marshal the course. Not great! So yeah, in times of worldwide crises, racing stops. That’s the normal part of the new abnormal.

So here we are. Now what? Ah, that I can maybe help with.

First off, there is a Twitter thing happening with some of the big races where a few familiar names, or maybe a lot, I dunno, are gathering on Sundays at 8am Pacific Time to watch the same replay of an old classic together. This Sunday, the gathering has chosen the 1986 Ronde van Vlaanderen.

BIKE FRENZ! We are continuing #ClassicClassics this week with the Ronde van Vlaanderen on Sunday! So mark your calendars or Google pingbings, or whathaveyou!

Yep, Gavia. Just like the old times! Oh, and as part of that I was asked to write up a few words about why anyone would care about the race. Needless to say, I had no trouble doing this. Read here. Finally, the entire video that we will be watching is this guy. I guess you can just come here and play along!

Let me just add… I DO NOT REMEMBER WHO WON THE 1986 RONDE VAN VLAANDEREN. If you don’t either, then maybe let’s agree not to talk about it, so that the people doing this Twitter watchpartij thing can enjoy the suspense? Thanks. I promise a full race recap once it’s over.

Other things to do…

You already saw tgsgirl’s post about how a bunch of riders are doing a virtual Ronde ride Sunday? Well guess what, you too can do a 36km Ronde sportive on Saturday, from the comfort of your own… trainer. OK, maybe comfort is a bit strong. Still, the Flanders Classics folks have teamed up with BKool, yet another subscription bluetooth trainer service, except that their courses are all made out of pro races, with an entire subset from the spring classics. And they do group rides, including this 36km version on Saturday with start times from 8 to noon, on the hour (CET I presume). It costs money to join but the first month is free, so if you’re diligent enough I guess you can just do it and skeedaddle after. Except that if you’re bothering with this in the first place, you might like their services. No idea.

Funny, as I’m hunting around, I see that de Ronde was planning to do the usual sportive, with a twist: 100 riders could sign up for a VIP fan ride where you pay several hundred dollars and ride the last 100km of the race between the men’s and women’s peloton. I have no idea how this was supposed to work as a practical matter. I guess it’s not that hard for the support cars to move the amateur folks off the road to let the pros pass, if and when they inevitably catch up. Pretty cool idea. I don’t have a bucket list per se, but this is on it regardless.

Watch a Bunch of Stuff!

In addition to the 86 race and the virtual Ronde covered above, there is sort of an infinite selection of videos, and it can be hard to know where to start. I can recommend a quick smidge from Sporza’s coverage from last year on van der Poel’s charge. But really, the treasure of treasures is Flanders Classics’ YouTube Channel. They have behind-the-scenes videos from the most recent years. Here’s one from 2017, a personal favorite.

Gosh, another bottomless pit. But one thing came to mind. I saw that there was an online bracket-style let’s pick the greats of the classics thing happening, and of course that’s something we did, back in 2013, which we called the Flandrien Faceoff. It was pretty great stuff, and might be fun to revisit. I’d personally start with the Oude Flandriens bracket or the Oude Buitenlanders (old foreigners) bracket. To get the full effect you have to click on individual matchups (we did a TON of work on this) and even follow them through the knockouts for more info.

VeloNews has its ode to Flanders up. CyclingTips has won the lockdown with its Tour de Quarantine. Like I said, there’s plenty to read.

I suppose Les Woodland has written the definitive version of events, and you can get it here. You’d be surprised how few books there are in English. If you’re desperate enough, you could even take a look at this one. Sure, it’s about the 2010 Cobbled Classics, a boring year’s worth of forgettable events. But one book that still needs to happen is a serious coffee table photography book on De Ronde. Paris-Roubaix still gets all the spoils there.