Memes for the 20s: SEMIFINAL VOTE!

Memes for the 20s: SEMIFINAL VOTE! 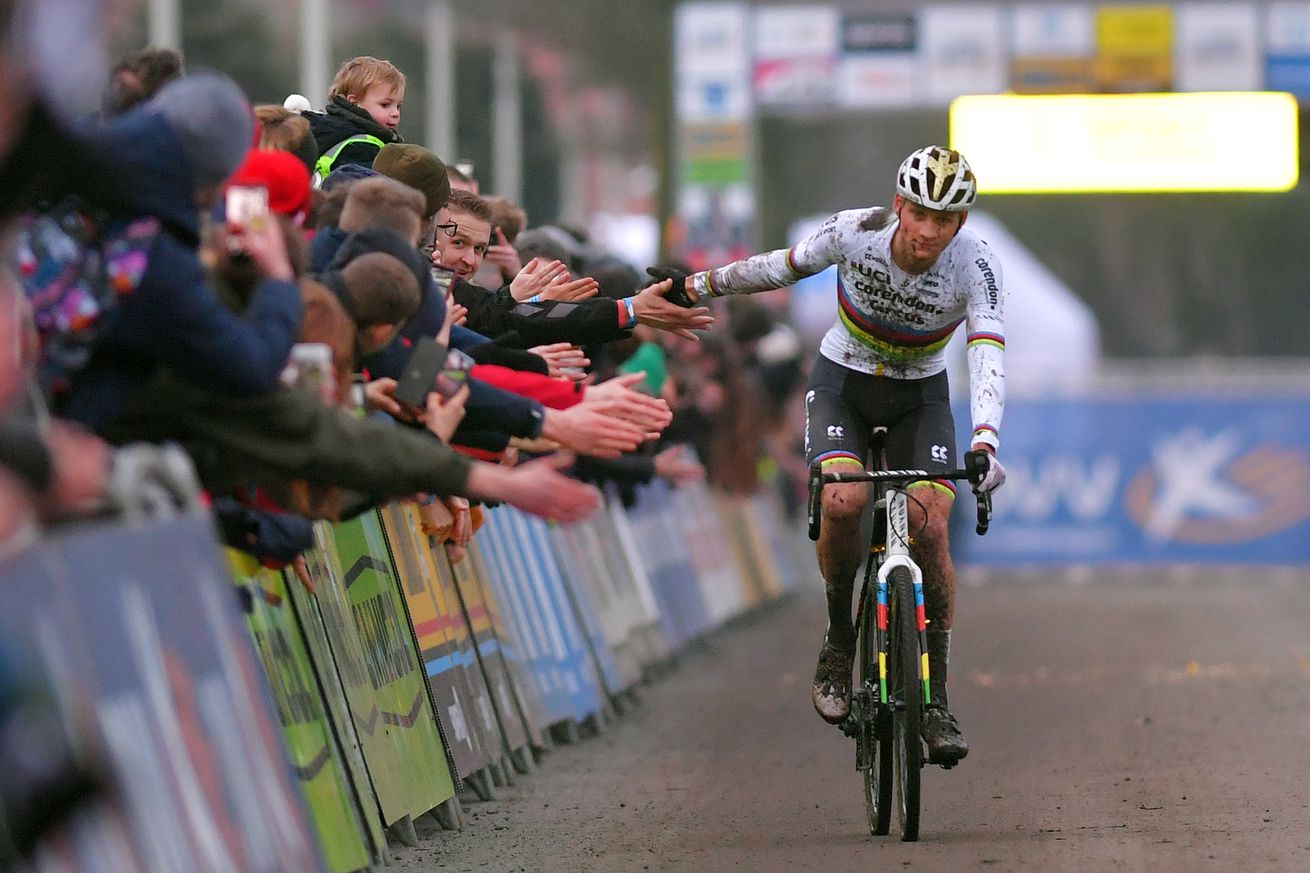 The Quarterfinals happened, and it was all pretty much chalk. A couple characters I was sorry to see go, and a few others we could do without. But the cream has risen — whatever uncertainty I may have felt about some of the seedings did not apply to the top four. These guys needed to be here. Should be fun going forward. Polls close Monday morning and finals start Tuesday. Any questions about what we are doing here, I’ll refer you to the original post.

Last Round Recap: Bernal, not unlike in real life, put paid to all the veteran riders, listed collectively as “old guys won’t quit.” After last year’s Tour, I’m sure quitting is exactly what several veteran riders contemplated, but if Hope doesn’t spring anew in cycling, then I don’t know. Evenepoel dispatched upstart Higuita, whose nine votes (out of 91) should be taken as an enormous compliment, and a signal to Ursula to add four points to his FSA DS price. (Kidding!)

Semifinal Preview: Whoa. This is the ultimate battle between incredible potential — just now realized — and potential that is slightly less certain and probably a few flavors of extra deliciousness. It’s the $100 or what’s behind door #3. If I drag this whole thing out to next Saturday, Remco will no longer be a teenager. In his cameo last season Evenepoel scored roughly half of what Bernal got out of his breakout year. Yeah.

Last Round Recap: MvdP had the honors of dumping Quick Step and Skineos and their lingering dominance from the poll. Not entirely unlike in real life, where he seems to prefer winning in his Alpecin-Fenix colors to padding some bigger team’s stats. Pogacar did the dirty work of dumping Mads Pedersen out of the race, and I don’t feel like taking about it anymore.

Semifinal Preview: Another ideal matchup of guys who are here already, yet still having only scratched the surface. The twist is the stage racer versus the CX/MTB/Classics stud who, despite being three years older, will still be keeping his road exploits somewhat under wraps until after the Olympics, which can hurry up and get the fuck over, thankyouverymuch.